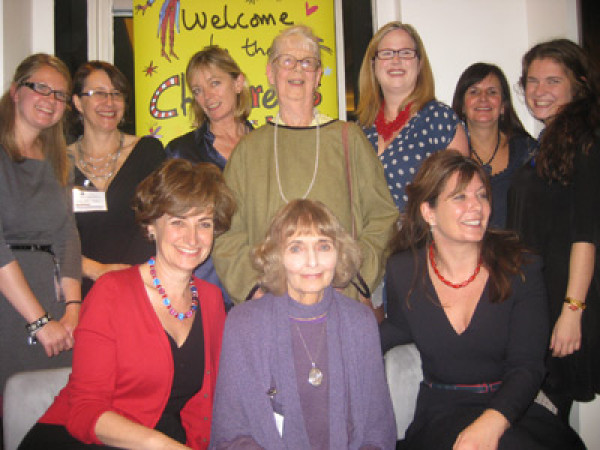 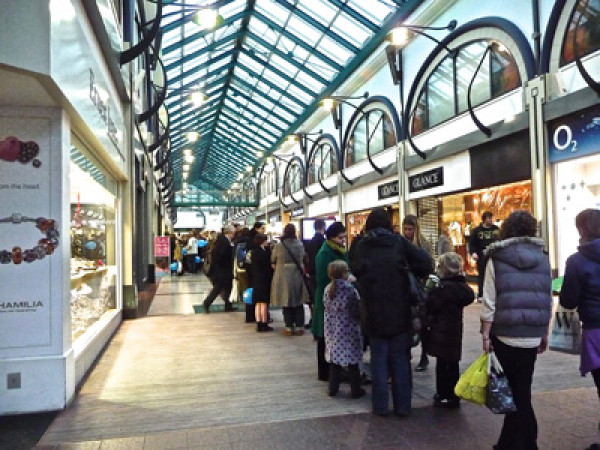 On 15 November 2012, Quentin Blake became the newest recipient of the Eleanor Farjeon Award, which recognises an outstanding contribution to the world of children's books by an individual or organisation. Librarians, authors, publishers, teachers, reviewers and others who have given exceptional service to our industry are eligible for nomination. Members of the Children's Book Circle, which hosts the award, nominate suitable candidates and then vote for the winner.

The award was established in memory of Eleanor Farjeon (1881-1965). Though best known for her hymn "Morning Has Broken," later recorded by Cat Stevens, she is also beloved as the author of Elsie Piddock Skips in her Sleep, and The Little Bookroom, which won the prestigious Hans Christian Andersen Award and the Carnegie Medal.   At her death, the Children's Book Circle established the Eleanor Farjeon Award in her honour.

This year's award was accepted on Quentin Blake's behalf by Emma Chichester Clark, fellow illustrator and friend.  Quentin himself was unable to attend the ceremony as he was taking part in an event in Hastings, part of the town's Storytelling Festival, of which he has been a long-standing supporter.  (Photo (above) shows the queue outside Waterstone's bookshop in Hastings, where Quentin was to be found industriously signing books...)