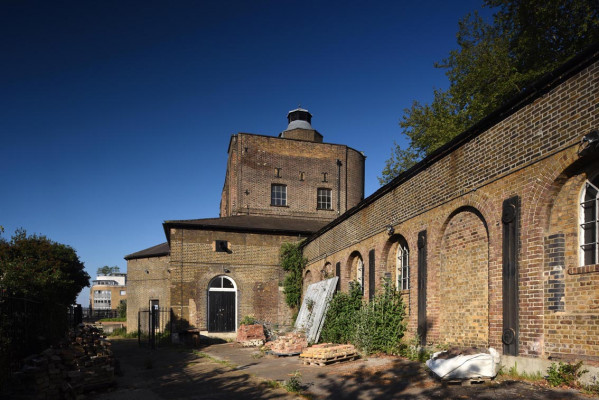 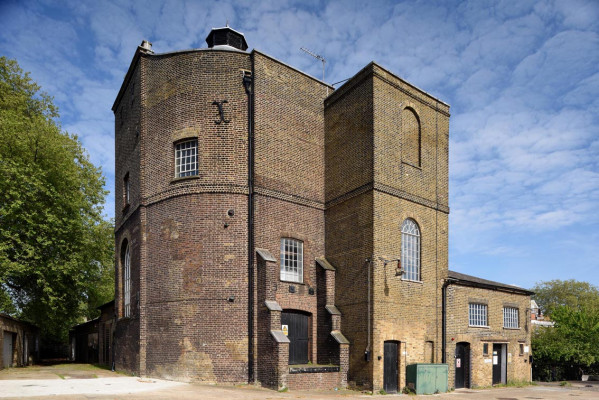 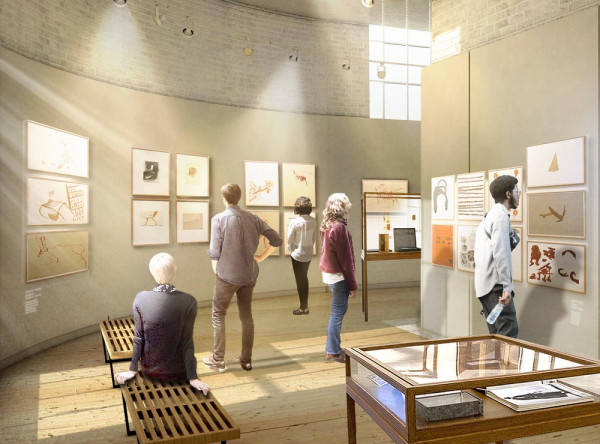 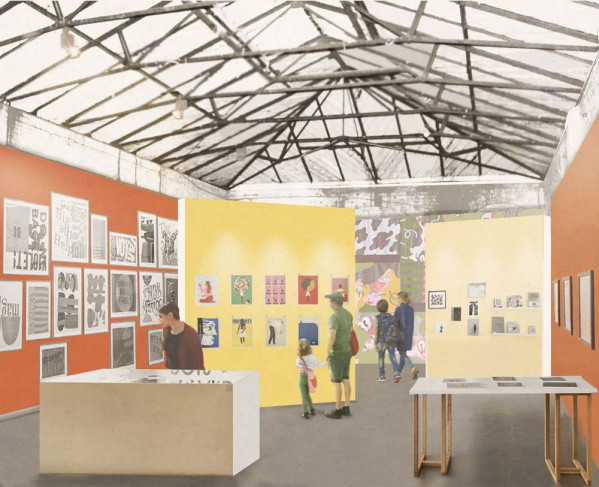 The renamed Quentin Blake Centre for Illustration will be a new cultural landmark for London and the UK that will establish illustration as an art form to be reckoned with.  It will also become a permanent home for Quentin's archive of more than 40,000 items, with changing selections of his work on permanent display.

Work is scheduled to begin in June 2021, with the repurposing of four 18th and 19th century industrial buildings and half an acre of surrounding land into exhibition galleries, an education centre, event spaces, plus retail and catering facilities. The historic site of New River Head has remained largely unchanged for nearly 400 years, when it became instrumental in the creation of London’s clean water supply during the 17th century. It includes the atmospheric remains of London’s only surviving windmill and a spectacular19th century engine house.  The new Quentin Blake Centre is planned to open in Autumn 2022

Announcing the bold project, Quentin said: “I am enormously proud to have my name associated with this international home for an art which I know and love, and for artists who speak in a myriad of visual languages, but are understood by all. It is going to be amazing.”

House of Illustration has already raised over £3 million of its £8 million target, and has recently secured £1 million in financing from the Architectural Heritage Fund through its Heritage Impact Fund to support its first development phase. The balance is set to be raised through individual donations, grants from trusts, foundations and a public fundraising campaign. Following an international competition that attracted the attention of some 200 practices, Tim Ronalds Architects have been appointed as the lead designers for the project.  (Their vision for two of the proposed gallery spaces are pictured above).

Though House of Illustration’s current site at 2 Granary Square, King’s Cross – which has been closed since March, due to the coronavirus outbreak - will not reopen, in order to focus resources on the development of the Quentin Blake Centre for Illustration, its education programme will continue online and through outreach programmes with London school and community organisations while a series of touring exhibitions will travel to venues across the UK.

Olivia Ahmad, Artistic Director of House of Illustration commented: “We are thrilled to be embarking on a project that will secure a permanent and much-needed public centre for illustration and graphics in the UK and a home for Sir Quentin’s archive. We look forward to expanding and developing our pioneering work that explores the importance of graphic art in our lives, supports emerging creators and empowers people of all ages to use visual communication. We are committed to working with our local communities and societies, Islington Borough Council, Thames Water and our sector to create a dynamic creative space that welcomes all.”

More details on the project will be announced in due course.  Follow House of Illustration on Twitter and Instagram (@illustrationhq) and keep up with updates at www.houseofillustration.org.uk.