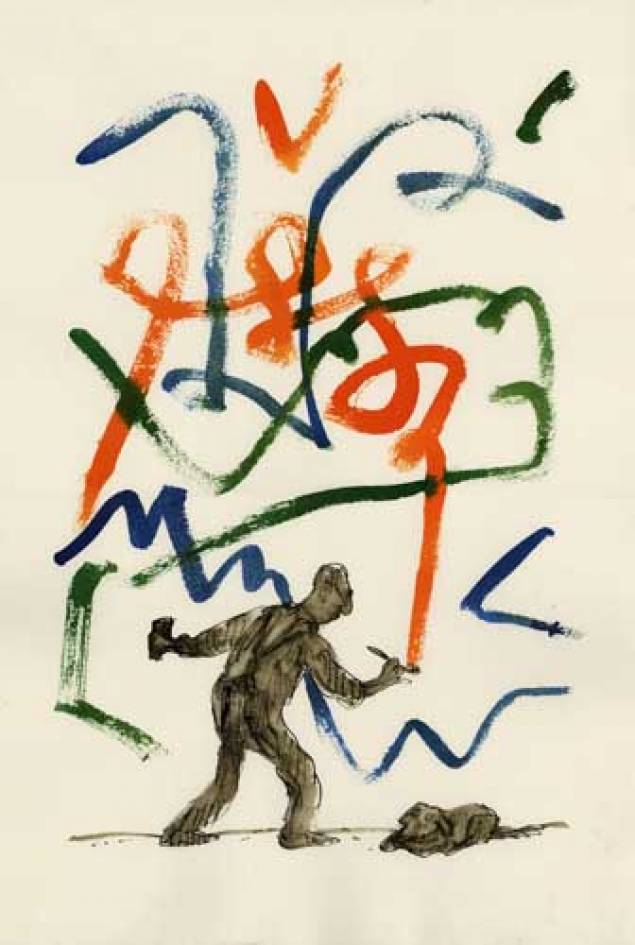 Quentin joins other artists 'Drawing a Line under Torture'
Human rights charity Freedom from Torture is staging its biennial art exhibition and auction for 2015 with a free public exhibition of works open daily from 18 – 22 November 2015. Hosted in the Bargehouse on London's South Bank, this is a rare opportunity to see such a large and diverse group of artists exhibiting alongside each other.

Mayfair's Alan Cristea Gallery, which has been supporting Freedom from Torture for the last nine years, is once again donating works. The live auction will be conducted by Hugh Edmeades of Christie's, the world's largest art business and fine arts auction house.  It is the largest single fundraising event for the charity and the last event in 2013 raised more than £100,000. All funds go to support Freedom from Torture's vital work . In 2014 1,272 survivors treated by Freedom from Torture yet such is the demand that many more could be helped if resources were available.  At this year's auction, held on 19 November, Quentin's print, 'Painting in the Air' (pictured) added £3,200 to the £113,136 total raised for the charity.

This year Freedom from Torture is marking its 30th anniversary. Since 1985, it has been the only human rights charity dedicated to the treatment and rehabilitation of torture survivors seeking protection in the UK. It does this primarily through offering psychological and physical therapies, creative projects, forensic documentation of torture and practical assistance.