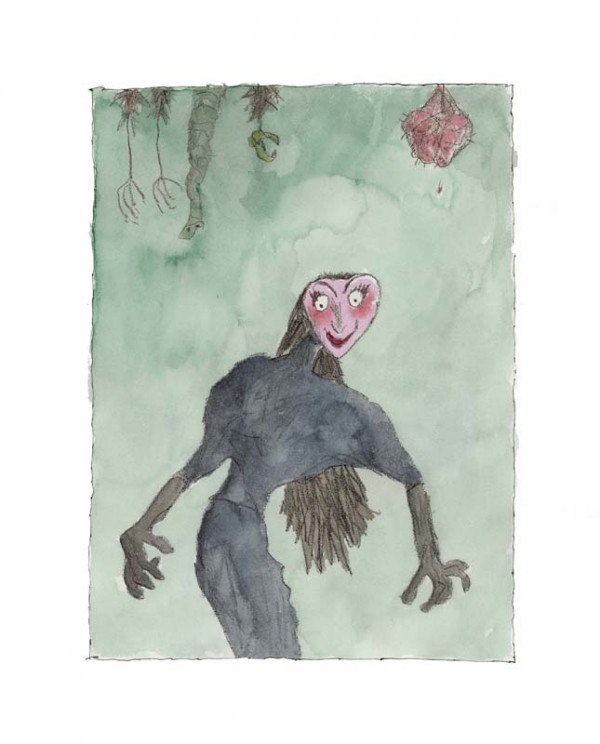 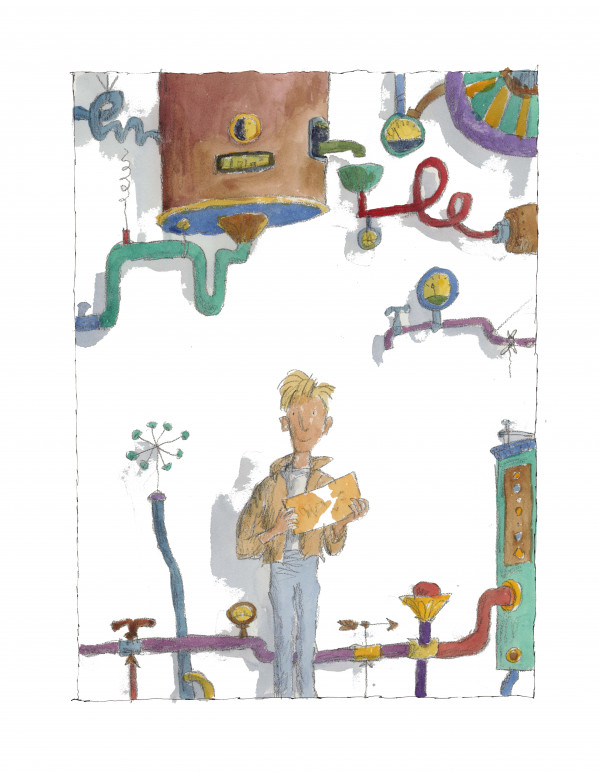 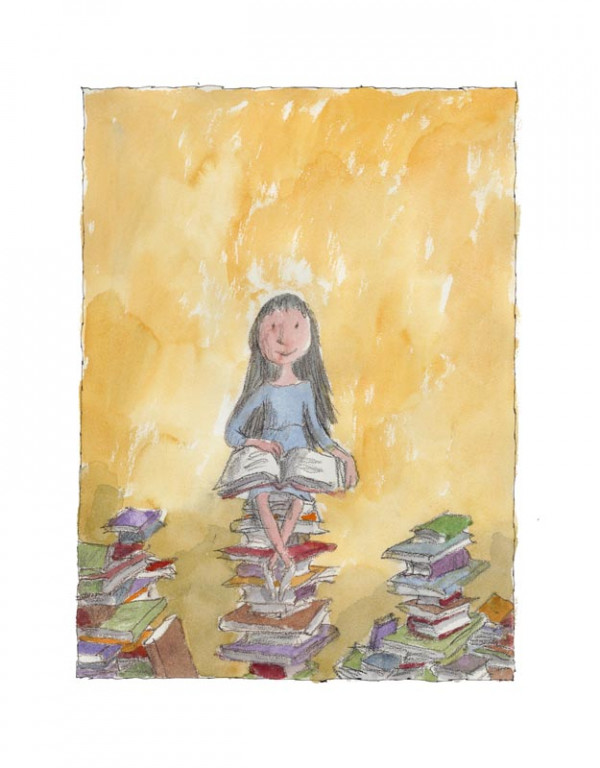 Hull Central Library is now hosting the popular exhibition of Quentin's portraits of ten of Roald Dahl's most iconic characters.  First on show at the British Library in London in 2016-2017, the works can now be seen in the UK City of Culture until 13 September.

The large watercolour and pencil portraits include heroes such as Matilda, Charlie Bucket and Sophie & The BFG, together with some of Roald Dahl's gruesome creations such as The Twits .  The premise is that all the characters have been invited to sit for their portrait, rather than appearing to illustrate scenarios as they are usually seen in Dahl's much-loved books.

Quentin said:
“The Roald Dahl Centenary Portraits ask you to imagine that a number of Dahl’s characters have been invited to come and sit for their portrait; they are depicted, not quite as they appear in the illustrations, but more formally. The perceptive spectator may notice that one celebrated couple declined to appear together, and another formidable personality obviously disapproved of the whole venture. Nevertheless, I hope visitors will be happy to see this group of well-known characters treated as though they were real people – which, of course, to many of us they are.”
The exhibition runs at Hull Central Library, Albion Street, Hull HU1 3TF until 13 September.